Week One Speakers and Directors 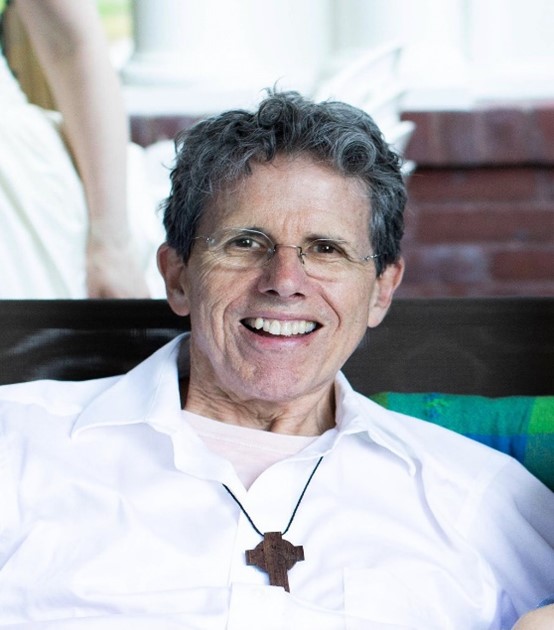 Father Len Cowan was raised in Worcester, MA, and attended Trinity College in Hartford, where he met the Lord Jesus Christ in his Junior year.  After graduation, he served for two years as Youth Director at an Episcopal Church, before marrying his wife, Hallie, and going to Seminary at Gordon-Conwell in Hamilton, MA.  After finishing his seminary studies at the General Seminary in New York City, Len and Hallie served at Christ Episcopal Church, Fitchburg, including directing its summer camp.  Their daughter, Sarah, was born during these years, to be followed by Betsy in the year following, which also saw a move to become vicar and then rector of St. David’s Church, Agawam in 1981, where Len served for 19 years.  During this time, Hallie accepted a call to return to campus ministry with InterVarsity at Smith College   Len led the parish in evangelism, spiritual deepening, men’s ministry, and regional support for clergy.  By God’s grace, the parish grew, moving to a new building in 1998.

After 37 years in pastoral ministry, Len stepped down from the parish in 2015 to develop The Abbey of the Way located at his childhood home in Worcester, repurposed as a center for prayer and spiritual formation for Christian leaders, where he now lives.  He transferred his priestly orders to the Anglican Diocese in New England, in which he fosters intercession.  He cared at home for Hallie, who developed a terminal neuro-muscular disease and passed into New Life with Jesus and the saints in 2021.

In addition to serving as the Abbot of The Abbey House and Community, and as a Spiritual Director for leaders, Len is involved with developing leaders and missional communities who live by a Way of Life in Jesus, and assists in preaching, prayer, and pastoral care at The Journey Community Church in Worcester, to which he belongs. One of his highest callings is to be a father and grandfather to some amazing people, including daughter Sarah Cowan Johnson, and Father in God to some others. 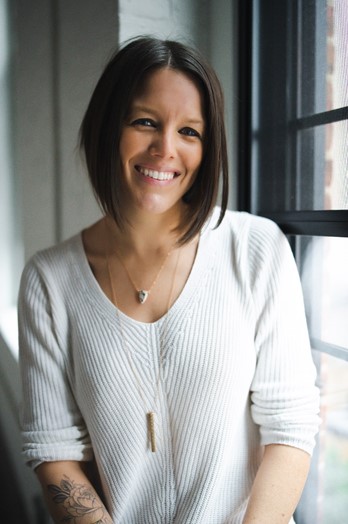 Sarah Cowan Johnson is a ministry trainer, consultant, and coach based in Providence, RI. With nearly 20 years of ministry experience in the church and parachurch, Sarah is passionate about equipping ministry leaders to flourish in their unique callings and contexts.

Before starting her own business, Sarah served as a Campus Staff Member and Area Director with InterVarsity Christian Fellowship, where she developed local, regional, and national training experiences for both staff and students. After more than a decade on staff with InterVarsity, Sarah was assessed and approved by the Covenant Church as a church planter and served as the Executive Pastor for Sanctuary Church, a family of neighborhood congregations in Providence. Her primary responsibilities at Sanctuary included developing the people and the systems necessary to sustain healthy planting and growth.

One of her particular passions is equipping parents to take the lead in the discipleship of their kids. Sarah offer seminars, an online course, and is releasing a book with InterVarsity Press in 2022 entitled Teach Your Children Well: A Step-by-Step Guide for Family Discipleship.

Sarah has been married to her husband Greg for 16 years. Greg is also in full-time ministry, currently serving as Associate Regional Director for InterVarsity Christian Fellowship in New England. Their favorite ways to relax include kayaking, biking, and cross-country skiing. They have two boys, ages 11 and 8, who keep things loud and full of joy. 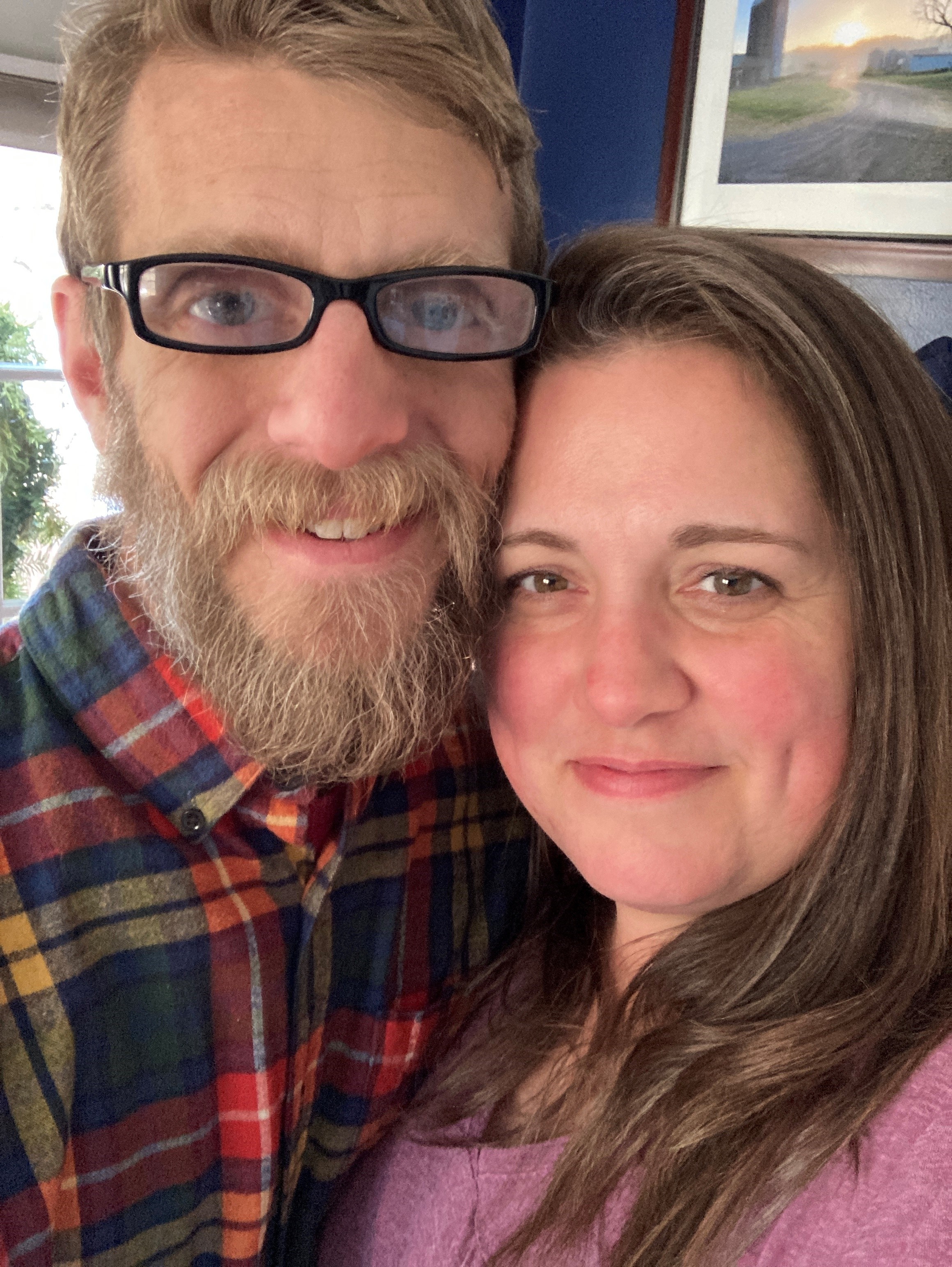 Reverend Gil and Lindsay Banton are Chi Alpha Campus Missionaries to UCONN. They are Virginia natives but have fallen in love with New England. In addition to Campus Ministry, Gil is a spiritual director and Lindsay is a writer. They have 3 children, Emma, Adison and Benjamin, as well as two pets, a fluffy shepherd named Judah and a classy cat named James Bond. Family Camp is such an integral part of the Banton Family year, and they are excited to again be part of the team this year! 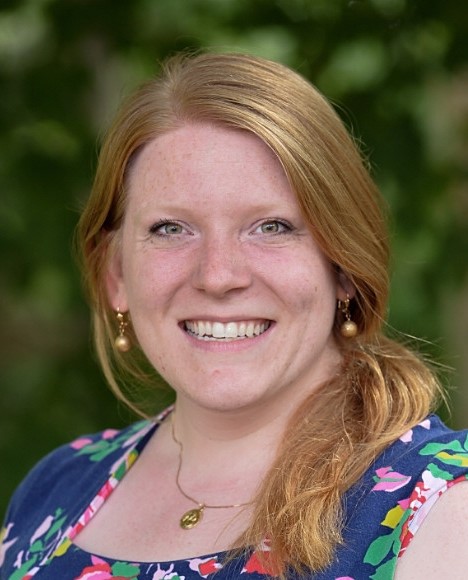 Mary Zhou Atwood is a Religion and World Languages teacher who first connected with Toah Nipi on an Intervarsity retreat in Fall 2018 as a grad student at Harvard Divinity School. One weekend at Toah Nipi was all it took to see how powerfully God is moving in this place. She directed the Children's Program at Family Camp in 2019 and 2021. She's thrilled to be joining the Toah Nipi team again for a third summer in 2022 and looking forward to seeing how much our returning campers have grown and meeting our newest campers!

Dorothy and Christopher Greco are uniquely poised to help families thrive by helping marriages to thrive. Dorothy’s books Making Marriage Beautiful, (2017) and Marriage in the Middle, (2020) offer hopeful perspective and practical wisdom. Whether you’re working through the valley of the diapers or adjusting to mid-life, you’ll find Dorothy and Christopher to be wise companions this week.

Jason Gaboury (Director) is perhaps best known at Toah Nipi for his rendition of the “fruit of the Spirit” song. The Gaboury family has been deeply formed by Family Camp over the last 12 years. They are excited to steward what they’ve learned and to pass it on to the next generation.

We felt so blessed to enjoy our time at Toah Nipi. The food totally nourished our souls,the kindness and peace of God found us in many ways over our stay. It’s clear you don’t aim for minimal effort, but you strive to minister.