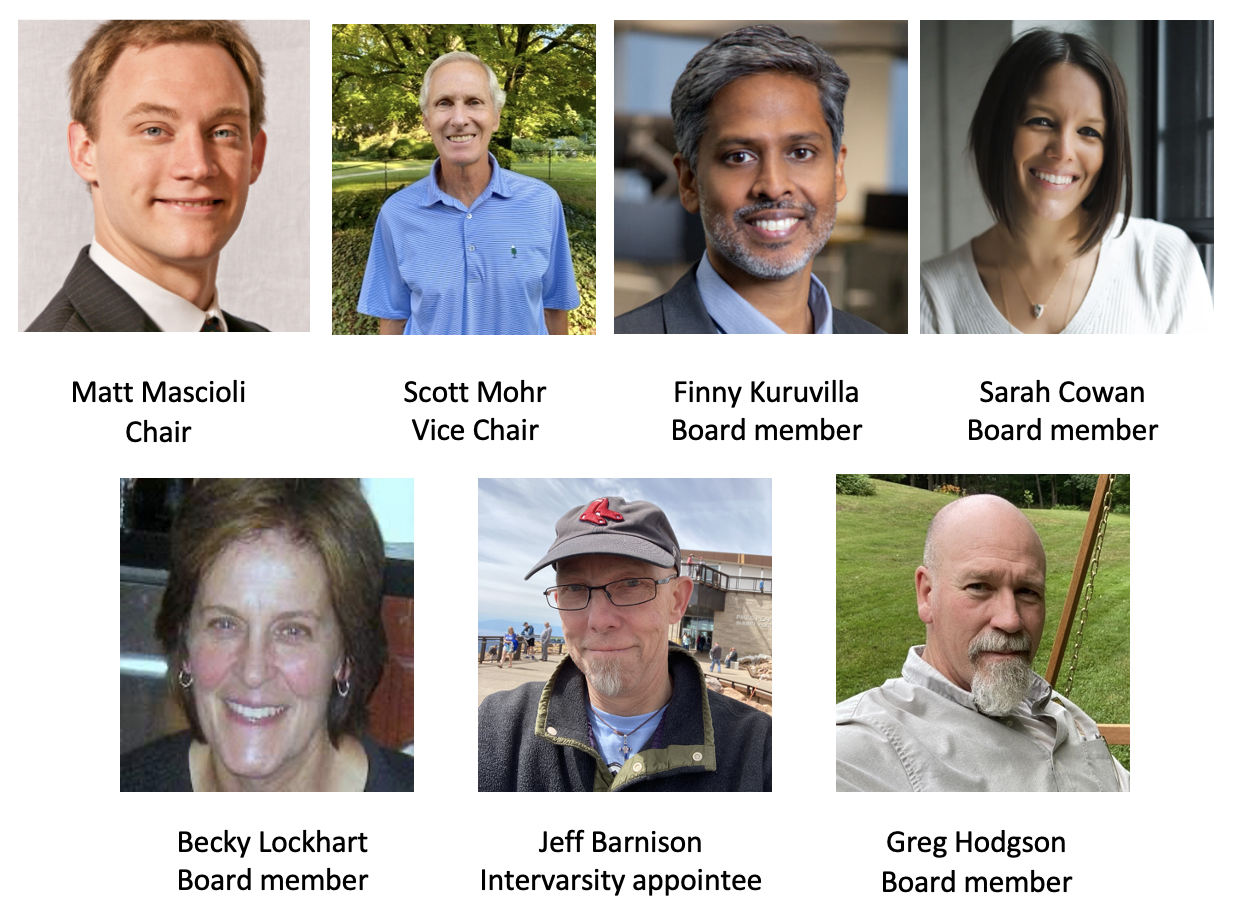 What does it mean to embrace stewardship as a spiritual discipline? It’s different than service, which requires setting aside our power entirely for a time. Stewardship means to consciously take up our cultural power, investing it intentionally among the seemingly powerless, putting our power at their disposal to enable them to cultivate and create. This is different than charity, which is simply the transfer of assets from rich to poor. It’s closer to investment. Investors expect a return-indeed they expect their own resources to grow alongside the success of the enterprises they invest in. Investors begin from a position of wealth, but they also are aware of the capacities and gifts of those in whom they invest, capacities they themselves do not have. Stewards are simply those who invest with resources they know are not their own, in places where there will only be a return on investment if God is indeed at loose and at work in the world.” Culture Making…Recovering Our Creative Calling – Andy Crouch

Matt is from Morgantown, WV.  B.A., Amherst College, M.Div., Gordon-Conwell Theological Seminary, M.B.A, Stanford Graduate School of Business.  Four years on InterVarsity staff at Williams College, Amherst College, and Massachusetts College of Liberal Arts.  After IV staff Matt spent time as a chief fundraiser at DePauw University, as an associate at McKinsey, a Director at Dycom, and now as Principal at Fiat Lux Partners.  As an undergrad and on IV staff he's seen firsthand the impact that Toah Nipi has on the lives of many.

Board member of the Taylor Christian Foundation which has been a long-term supporter of both Toah Nipi and Cedar Campus. Herbert Taylor, the benefactor behind the creation of Cedar Campus was my wife Sally's grandfather. Our Foundation's interest in Toah Nipi has been further stimulated by the regular active use by Harvard's Christian Fellowship's Jeff Barneson who is a long-term friend from my alumni involvement at HBS.

Dr. Kuruvilla has a unique background in healthcare, statistics, and investing. Concurrent with Eventide, from 2008 through 2016, he was a Principal at Clarus Ventures, a leading healthcare and life sciences venture capital firm. Prior to joining Eventide, from 2005-2008, Dr. Kuruvilla was a postdoctoral research scientist in medical genetics at the Broad Institute of Harvard and MIT. From 2003-2007, Dr. Kuruvilla was resident, chief resident, and clinical fellow at the Brigham and Women's Hospital and Children's Hospital Boston. Mark manuscript study as an undergrad retreating at CBS, as well as participation retreats at Toah Nipi with Boston HealthCare, Eventide, and his family as part of Thanksgiving International Student House Party contribute to Finny's love for Toah Nipi.

Ministry trainer, consultant and coach who served for years on IV Staff in New England and as a pastor in the Evangelical Covenant Church. Currently contracted with both IV and the ECC for various training and coaching projects. Married to Greg Johnson, Associate Regional Director for lnterVarsity New England, with two boys, ages 10 and 7. Also, daughter of Len and Hallie Cowan, pioneers of Toah Nipi's Family Camp and longtime IV Staff/Volunteers. First attended Toah Nipi Family Camp at age 12 and continue to attend with my own children.  Have spent countless hours at Toah Nipi over the years for IV staff conferences, retreats, and meetings.

20 Year career in Marketing, Sales Management and Strategic Planning for multiple companies serving the food and pharmaceutical industries. Seven years in elementary education with positions in both the classroom and administration. My passion is supporting the growth and development of the next generation of students and young adults in all aspects of their lives.

As a member of Taylor Christian Foundation and granddaughter of Herbert J. Taylor, played an integral role in successfully transferring the ownership of Cedar Campus from Intervarsity to Forest Springs Ministries with the establishment of Cedar Bay Camp & Retreat Center.

Jeff Barneson has been working on campus since he graduated from college in 1978 - first as a missionary with the Conservative Baptism Home Mission Society at CU Boulder and then at Harvard.  In 1993, he joined InterVarsity’s Graduate and Faculty Ministry, resourcing student groups at the 9 graduate schools at Harvard.  Jeff’s recent work is focused on faculty ministry locally (with Susan Park’s team in the Boston Area) and nationally (through the Faculty Ministry Leadership Team directed by Kathy Tuan MacLean).

Jeff, his wife Tara, and their kids live in Cambridgeport - a neighborhood situated between MIT, Boston University and Harvard - campuses that are all a short walk from their front door.  They love gathering friends and strangers, students and professors, and have never lived with only their “nuclear family” under their roof. They have a dog named Hazel.

Jeff has an Engineering degree from Stanford, a Theology degree from Denver Seminary, and a Public Administration degree from the Harvard Kennedy School.  He taught at the Harvard Graduate School of Design, and for many years served as faculty advisor for the Harvard Cycling Team.  Jeff tries to ride 200 miles a week but lately is only getting in 150 or so.

Background in hospitality, customer service and Camping with experience in missions, construction and rentals. Served a year with a Christian youth hostel in Amsterdam, and on staff of a residential program for troubled young adults prior to work at the Amway Corp. Married 29 years to Sherree whose folks (Stan & Joan Farmer) began His Mansion Ministries in the 1970’s. Father of 7 - ages 28-15 yrs. with one grand and a couple more on the way.

Thank you for an amazing time of pressing into God and my next season of ministry. This place is anointed and I feel extremely refreshed.